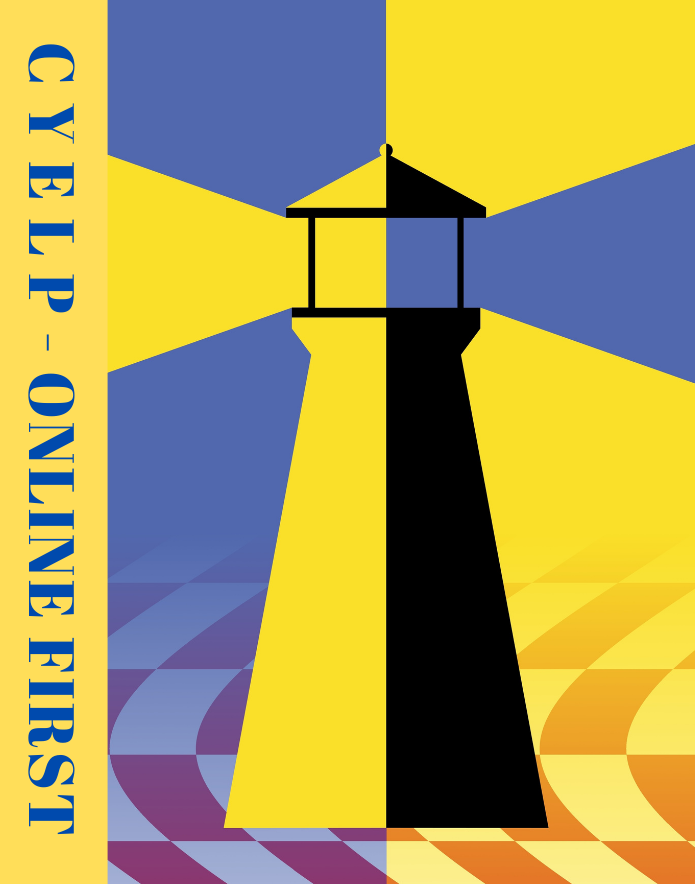 Suggested citation: M Kontak, ‘Evaluation of the EU Screening Mechanism and the Question of Reciprocity with China’ (forthcoming in 2021) 17 CYELP.